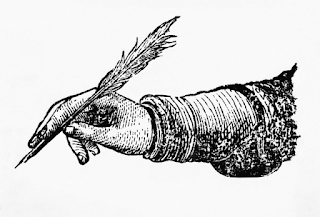 Here are some highlights:

Here are some highlights: