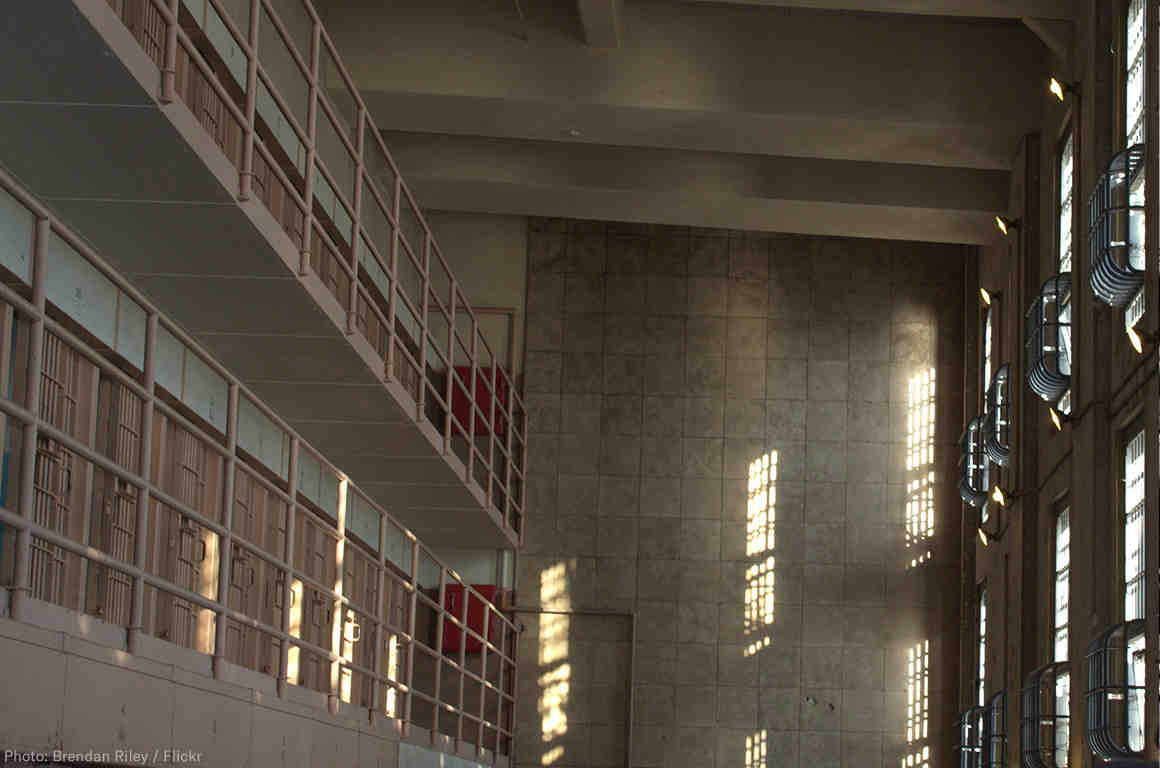 
Earlier this spring, violence broke out in the Lee Correctional Institution in South Carolina, resulting in seven deaths and many injuries. Incarcerated leaders in the South Carolina prison system decided they had had enough. Brutal treatment from corrections officers, deteriorating prison conditions, and incredibly long, punitive sentences had led to a condition of hopelessness in South Carolina’s prisons.

Leaders within the South Carolina prison system began reaching out to incarcerated allies across the country, including the Free Alabama Movement, who had led a prison strike in 2016. A decision was made: It was time to launch a national prison strike to raise awareness around the brutality of mass incarceration.

On Tuesday, these incarcerated leaders and their partners are launching a “Nationwide Prison Strike” to raise awareness of not only the horrific conditions throughout the American prison system but the broader injustices that have led to our current system of mass incarceration — from racist police practices to unjust sentencing laws to the lack of support people experience when they come home from prison.

The Nationwide Prison Strike, scheduled to last from Aug. 21 to Sept. 9, is centered around 10 specific policy demands. These demands include significantly reducing the number of people in jail and prison, improving prison conditions, properly funding rehabilitation, and addressing racism throughout the criminal justice system.

None of the demands, taken individually, is new to the criminal justice movement. Many organizations, including the ACLU, have fought against the rise of mass incarceration and the horrendous conditions of American prisons. Yet this may be the first occasion in which incarcerated leaders have coordinated nationally to list their specific policy agenda to end the system that has imprisoned them.

The strike’s organizers are emphasizing Demand #10, also known as the #Right2Vote campaign, a demand that all American citizens of voting age — including all people in jail, prison, or on parole — have the right to vote. In an early planning call, one organizer noted that the right to vote was the right from which all other rights flowed and stressed the need for people outside of prison to support this change. Presently, only Maine and Vermont permit all incarcerated and formerly incarcerated citizens the right to vote.

The term “strike” itself refers to incarcerated people across the country engaging in various types of nonviolent disobedience within the prison system, including not reporting to their workstations, from Aug. 21 to Sept. 9. This tactic is closely tied with a demand that prison labor be properly compensated, in contrast to what one of the organizers calls “slave labor,” referencing the 13th Amendment to the U.S. Constitution, which abolished slavery but carved out an exception for people who have been convicted of criminal offenses.

Call now Even the dates of the strike are rooted in a broader historical narrative that the organizers are seeking to bring into the public discourse. The strike will begin on Aug. 21, the anniversary of a 1971 prison rebellion in San Quentin, California, and will end on Sept. 9, the anniversary of the famous Attica uprising, a 1971 prison protest in upstate New York that turned deadly.

The activism during this strike will largely take place within prison walls, but people on the outside can still show their support. In an interview conducted shortly before the strike, an organizer expressed hope that supporters of the strike and its demands would participate in acts of solidarity in their local communities or outside of the facilities themselves, as incarcerated people are encouraged and energized by such showing of support.

The ACLU supports the demands of the Nationwide Prison Strike, including #Right2Vote. We believe in lifting up the voices of those who are most directly impacted by the systems that oppress them. Those closest to the problem are closest to the solution, and nobody is closer than people living inside of America’s jails and prisons. And while the ACLU has no formal role in the strike, ACLU staff and members have fought for decades for many of these issues in the streets, state legislatures, and the courtroom.

Acts of civil disobedience inside of prisons come with serious risks for participants, including severe punishment. Corrections officials should not respond with unjust retaliation. Peaceful demonstrations challenging unjust conditions and practices do not merit placing participants into solitary confinement or adding time to their sentences. Incarcerated people and corrections staff deserve safety, dignity, and the ability to express themselves.

The American criminal justice system is broken, and now we have an opportunity to hear from those most impacted by its corruption and abuse. Our country is stronger when people more marginalized and directly impacted by unjust policies organize and raise their voices to demand a better future.

The courageous people who are bringing focused attention to America’s system of mass incarceration through the Nationwide Prison Strike deserve our admiration. The time to listen is now.