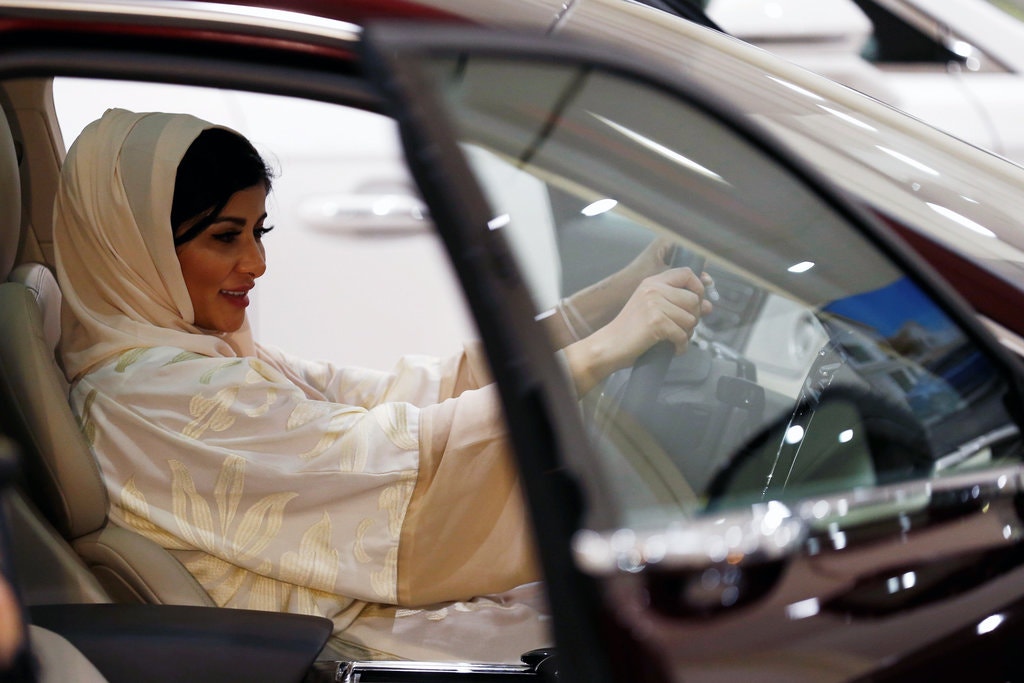 Who Really Put Saudi Women Behind The Wheel?

Why else would the Saudi crown prince, Mohammed bin Salman — the heir-apparent of an absolute monarchy that has ruled since 1932 over a country named after its patriarch — hold Loujain al-Hathloul, a 28-year-old graduate student, incommunicado for weeks?

Why would he, after being lauded on CBS’s “60 Minutes” for “emancipating women” on the eve of a visit to America last March, send forces in May to arrest 17 women’s rights activists, among them Ms. Hathloul, and also Aisha al-Mana, 70, a director of hospitals and a college for health sciences who suffered a stroke last year?

What threat does a 60-year-old retired professor, Aziza al-Yousef — a mother of five and grandmother of eight who was also arrested — pose that merits a pro-government newspaper putting her picture on its front page under the headline, “You and Your Treachery Have Failed”? 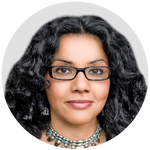 Mona Eltahawy writes about gender issues in the Middle East and around the globe.